Chicago’s best Southern restaurant culls dishes that revive and update centuries-old recipes with unique ingredients and documentation on the menu, making it not only delicious but a learning experience to boot. 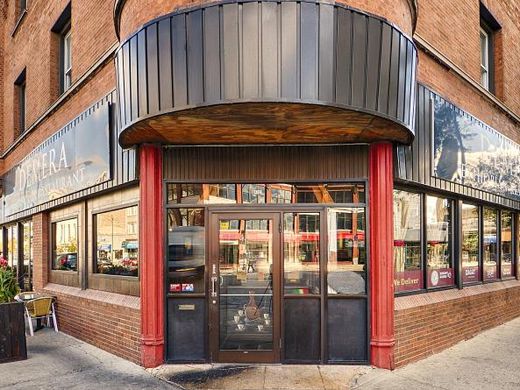 Chicago isn’t a hotbed of Ethiopian food, but this Uptown gem stands out with any you’ll find across the country. Eat with your hands and sop up spicy Ethiopian sauces and tender doro wat and vegetables in a low-key table-service atmosphere.

The trendier Neapolitan pizza gets, the more you’re reminded who does it best in Chicago. 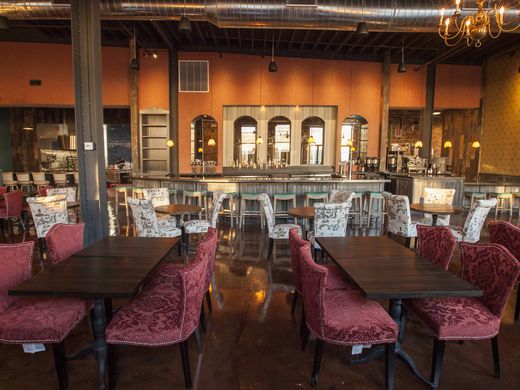 Five-star dishes emerge from the kitchen during tasting menus, while brunch services and the bar menu provide those diners on a tight budget a taste. And creative beer selections are brewed in house, which combined with a beautiful Victorian-inspired space, make Band of Bohemia a one-of-a-kind operation for the entire country. 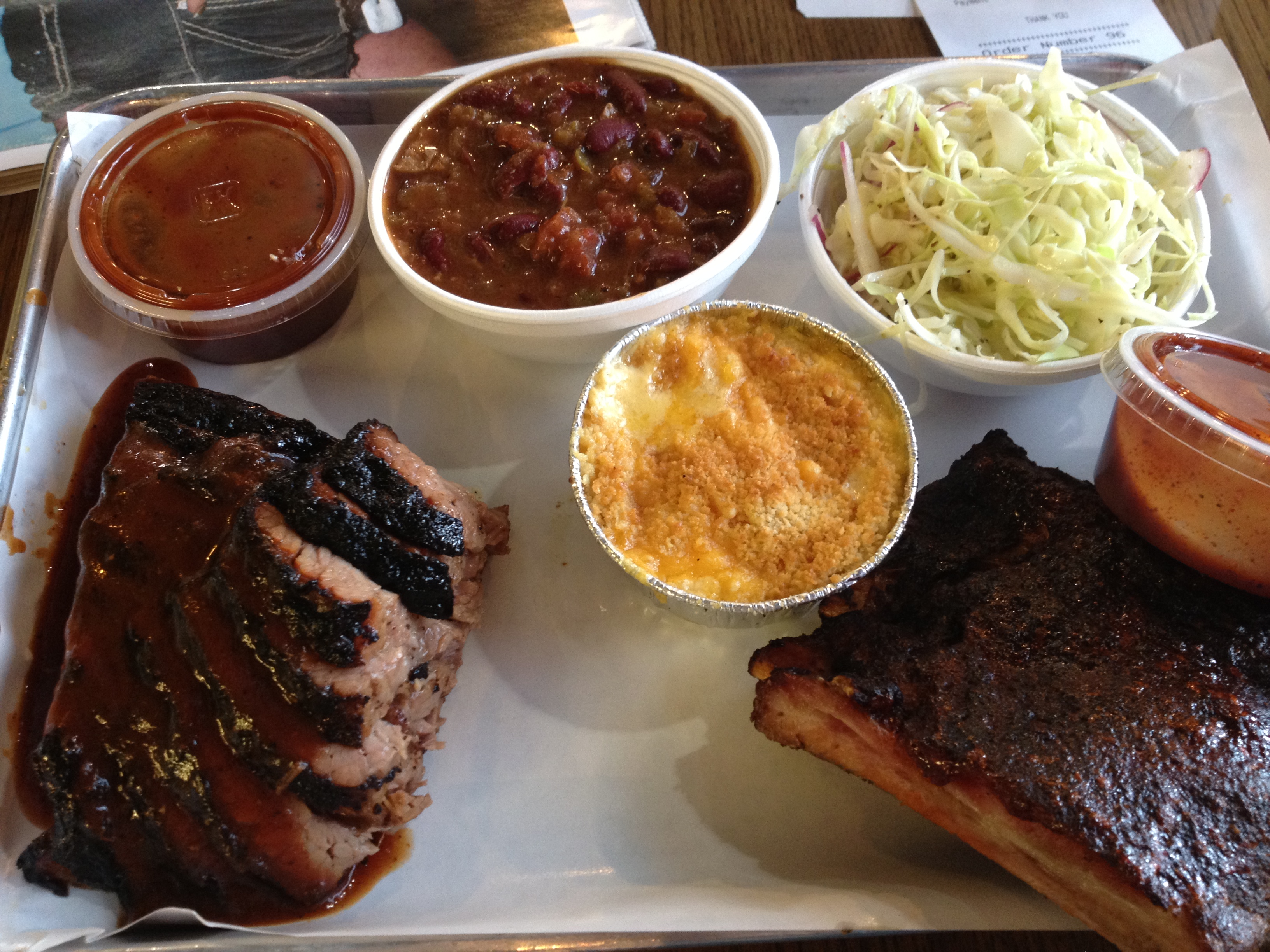 With two smokers to prep meaty St. Louis-style ribs, tender brisket, apple-and-oak-smoked pulled pork and more, this ‘cue joint in the Northwest Side neighborhood of Irving Park stands up to any within a thousand miles. If you’re not in Carolina or Texas, you’ll probably not find better barbecue than Smoque. 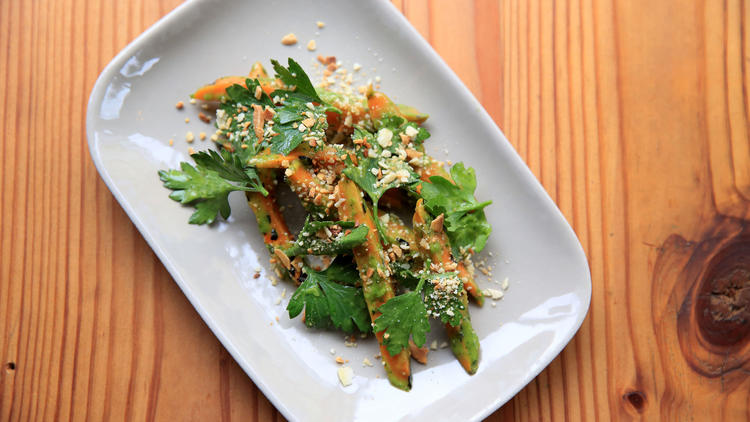 Beverly Kim and John Clark’s Korean-American restaurant in Avondale is one of the most critically-acclaimed, original, hardest to get into, and best restaurants in America in some time.

It may not serve your momma’s fried chicken – with bones, skin, et al – but Honey Butter Fried Chicken has been making swaths of Chicagoans feel like kids again when they dip their birds in that addictive honey butter since expanding from supper club to Avondale brick-and-mortar in fall 2013.

This cult favorite British-inspired gastropub on the edge of Logan Square has fish and chips that are nearly as good as across the pond, and the burger is easily one of the best in Chicago. 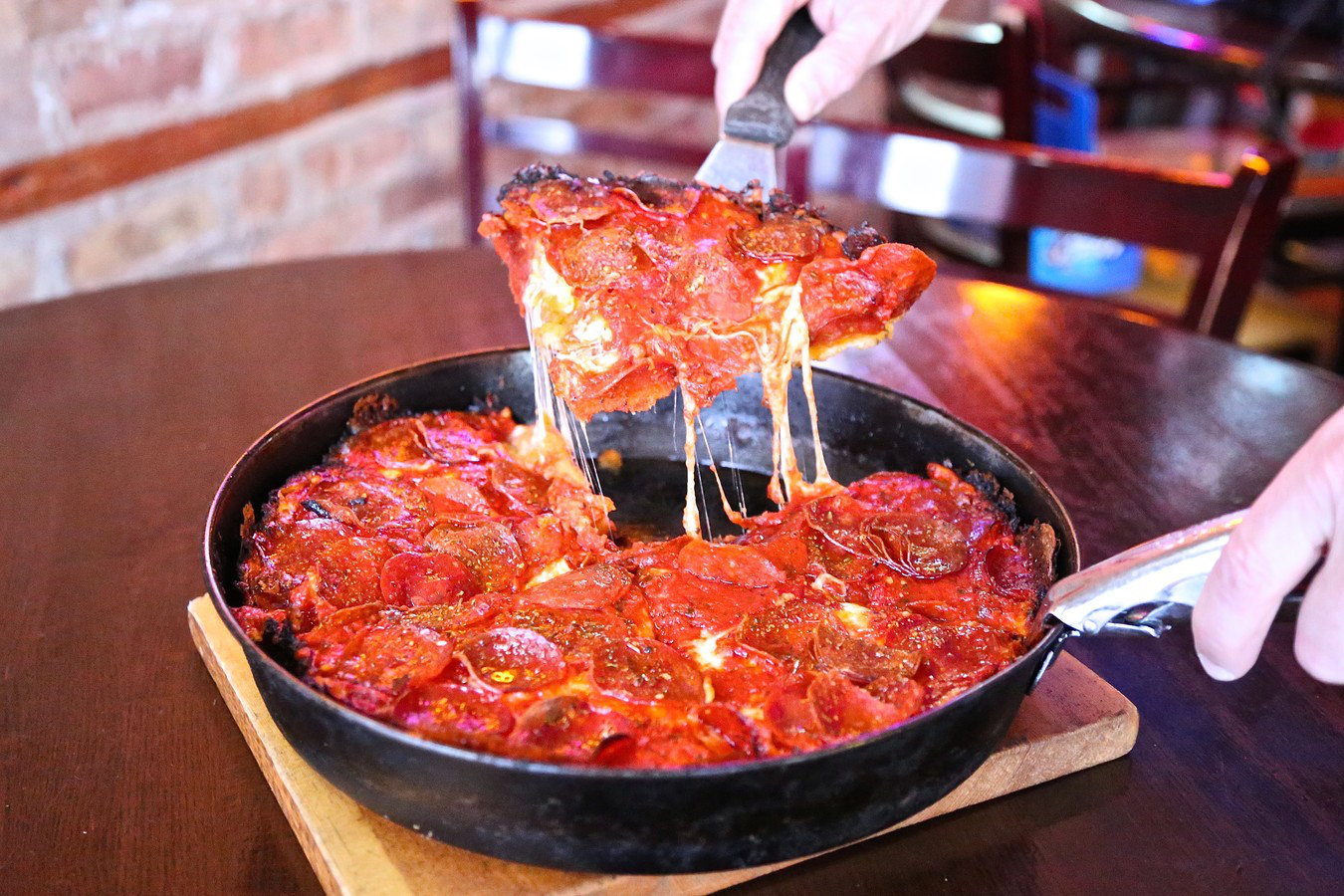 No visitor to the Windy City should leave without experiencing Chicago-style thick-crust pizza, and while Pequod’s isn’t exactly the deep dish that tourists expect, it has a local following that’s arguably greater and more respected than any traditional deep-dish spot.

Before Logan Square had a multitude of acclaimed creative restaurants and farm-to-table was a buzz-phrase, there was Lula Café. More than a decade on, it’s easy to see why people flock for its creative, delicious, locally-sourced menu, line-inducing Sunday brunch and Monday night farm dinners.

One of the spots responsible for kickstarting Chicago’s pie boom, Bang Bang is about much more than pies these days. Yes, the pies are delicious but the relaxed counter-service spot also serves line-inducing biscuits, other delicious savory dishes and an underrated weekend brunch.

After years away from a professional kitchen, Jason Vincent, one of Chicago’s most beloved chefs, returned with his first restaurant that’s tiny in size but massive in flavor. Vincent and team eschew trends and precious self-important cooking, focusing only on delicious recognizable food that’s sneakily cheffy, great service and drinks, and a relaxed come-as-you-are atmosphere.

While the savory food and the drinks are very good, the sweets and the hot chocolates are predictably not to be missed from an owner with a James Beard award for best pastry chef (Mindy Segal).

Grant Achatz and Nick Kokonas’ three-Michelin-starred avant garde fine dining institution is quite simply one of the world’s best restaurants.

It’s been more than a decade since Michael Carlson took Chicago by storm but his eccentric restaurant remains a one-of-a-kind experience. It’s fine dining minus the pretense as five-star courses are delivered in an intimate and rambunctious environment.

Head to the second restaurant from the people behind the acclaimed Ruxbin for creative, eclectic, delicious takes on Asian street food, cocktails, and a lively patio on the edge of Wicker Park.

Even if you can’t sit on the city’s best patio all year, the pizzas, housemade pastas and grilled meats make a trip to what may be Chicago’s best Italian restaurant worth it even in the dead of winter. 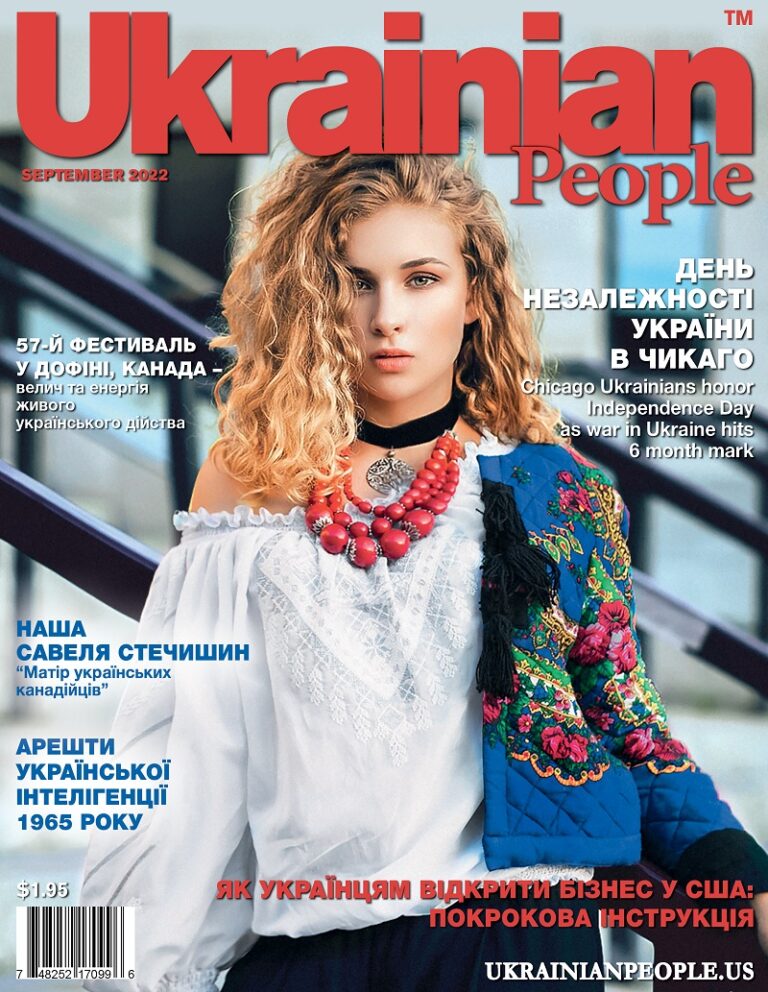 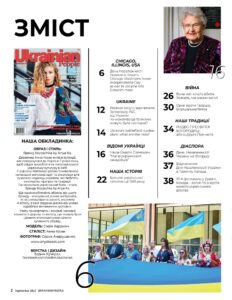