Головна Цікаві Новини Polish & American hymn to help Ukraine!
Polish and American rappers created a project to help children and women from Ukraine and Africa, the promotion of which was based on the song “No Fight!” Recorded together as part of the “HIT RAPPERS” project. produced by the Helping is Trendy foundation, which was published today at the link: https://youtu.be/V90GxZFsRqQ  (version audio, before premiere of video : https://youtu.be/-eKMK07EhRk  )

The song is a protest of Polish and American rappers against the aggression that has hit Ukraine, American rap legends such as Young Dirty Bastard (Wu Tang Clan), Jeru The Damaja, Akrobatik, Skyzoo or Sticky Fingaz – rapper from the cult band ONYX and actor, known from such films as Blade or Next Friday.
The piece is to help raise funds for the construction of the “House of Brave Mother“, in which shelter, care and medical assistance will be provided to women with children and pregnant women. We want to create this center as soon as possible due to the situation, but we also think about it in the long term, so today it is being created as a shelter for mothers with children and pregnant women fleeing the war in Ukraine, but after it ceases it will serve this group of women and children fleeing all kinds of aggression
.
“Our foundation specializes in helping children and mothers, primarily through neonatal departments in Polish hospitals. Last year, we managed to organize support for them worth over PLN 3 million, now we want to implement a project that has long been born in our in the face of the war, which turned out to be particularly and urgently needed.Our foundation comes from Kalisz, and this is a bit obliging, because although Kalisz is known primarily as the oldest city in Poland, one must definitely remember that it is a war-experienced city, because it was one of the most damaged cities of World War I. In August 1914 it was almost razed to the ground, as a border city at that time it was the first target of the war that broke out then between Russia and Germany. “ – said the president of the foundation, Krzysztof Gorzkiewicz
The Foundation will collect money for the above-mentioned purpose for the number of clicks on the advertisements displayed during the broadcast of the song on YouTube and from the sale of the song on websites.
In addition, the foundation, together with its partners, introduced dietary supplements with the image of the BABU Spirit of the foundation (these are vitamins C and D) and CBD oils under the names of CannaWin and CannLife (www.CannaLife.com.pl), from which the total profits it generates are allocated to the goal – the products can be purchased in local stores and on the Internet. It is worth mentioning that CBD oils of the mentioned foundation brands have been officially delivered to Polish hospitals for a long time, as the only ones in Poland, for departments where epilepsy, depression, some neoplastic diseases or sleep problems, neurosis and others are treated. This is why they will also be passed on to the Ukrainian community to minimize the risk of a depression pandemic.
The work in a limited number, only 50 copies, will be released by the foundation on cassette tapes, which will soon be put up for auction, the link to which will be soon available at www.fb.com/PomaganieJestTrendy. Everyone can also help with the settlement by through the collection donate at: www.zbieram.pl/UzdrawrawyUkraine
It should be added that this is not the first cooperation between the foundation and artists from abroad – earlier, for the Polish foundation, the song “HIT Rappers” (Helping is Trendy Rappers) was written. Snoop Dogg, Kurtis Blow, Curtis Young (son of Dr. Dre), Rakaa / Dilated Peoples, PMD, Kokane and Young Nate Dogg (link: https://youtu.be/B95qzIsNuAU), in addition to Polish stars took part, among others: Mopreme Shakur (2Pac’s brother) or created by Dr. Dre & Rakim, the artist Truth Hurts (video: https://youtu.be/nhuyZDoSlSM?t=23), who, at the Foundation’s invitation, also played a concert in Poland.
Last year, the foundation organized aid for neonatology departments in the amount of almost PLN 3 million.
Details of the foundation’s activities can be found at: www.pomaganiejesttrendy.com.pl
Tweet 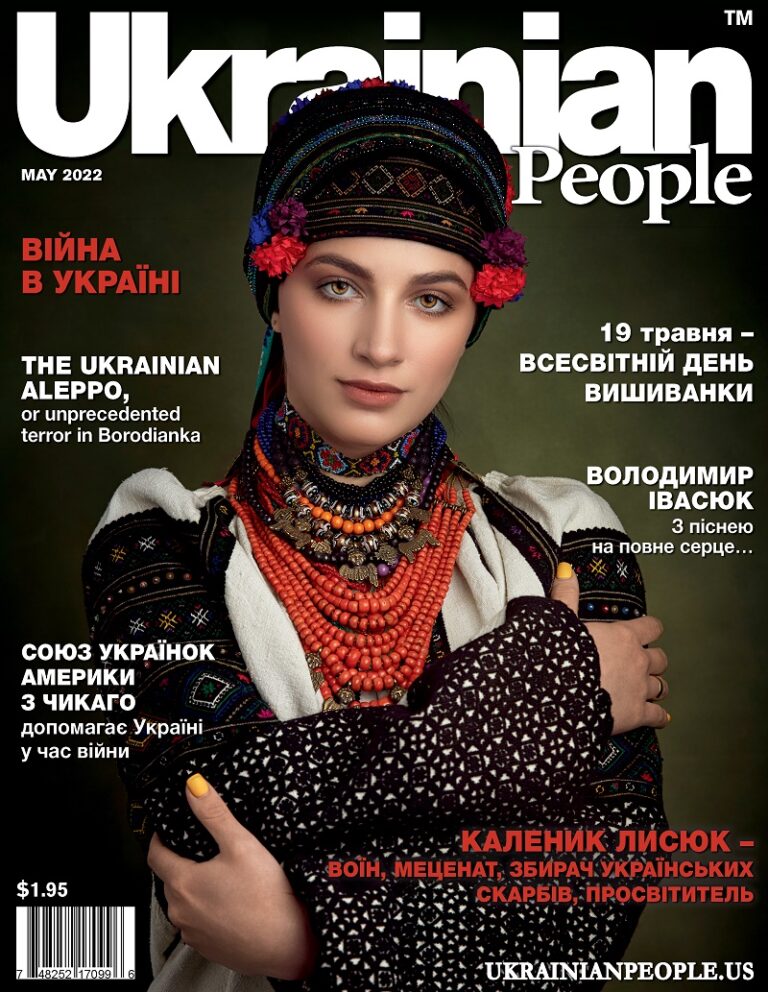 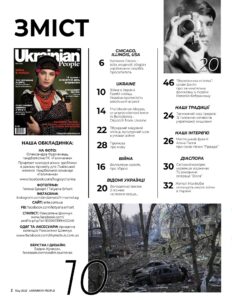