“I am a very lucky and fortunate person. I’ve been blessed by God with opportunities to serve others” 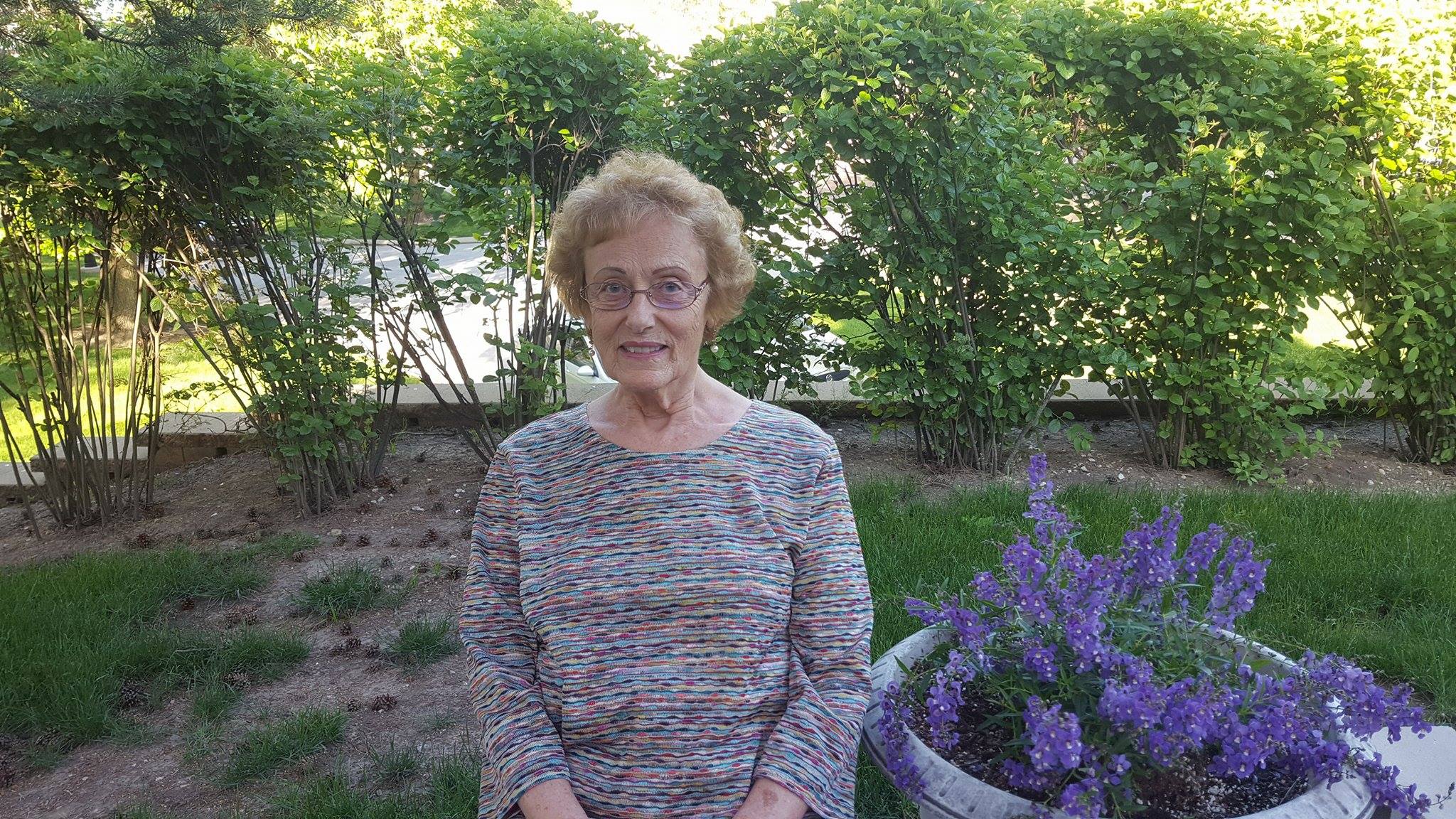 There is no exact definition of what exactly angels are, but in our perception they are associated with sacred amorphous spirits that act as the messengers of God and look over human beings from afar. They are essentially our guardians who bestow their protecting shields in the time of need upon each and everyone.

How would you feel about meeting an angel in real life? Sounds a bit unrealistic, but in fact it is not. There is one angel that by some superior will of God has decided to plant itself among people and guard us while living alongside. This angel is an 81 year old lady named Patricia Kuzmak. Pat has devoted her entire life to serving community and being useful to others.

A native of Denison, Iowa, Pat comes from the humble German-Irish middle class family. Pat was the only child. When she was 12 her beloved father passed away. Pat’s mother had a very hard time raising her daughter alone, and very often they both lived off of cereal and popcorn. However even in those days of hardship Patricia never felt deprived. Later, Pat’s mother remarried and started a family restaurant business with Pat’s stepfather.

Patricia was a good student and took special interest in religion classes. At the age of 18 she decided to become a nun and has joined a Franciscan convent. Her mother was very supportive of the daughter’s decision and served as a great mentor to her. Pat enjoyed being a nun immensely. Patricia has spent 16 years at the convent before she came to the realization that she would be more useful serving others outside the church premises. At the age of 34 Pat left the convent and soon after has found a job as a music teacher in the Chicago area first at a catholic school and 2 years later – at a public school. Being a teacher at a public school was extremely rewarding; Pat felt like she was finally making a difference working with kids from middle class families with a variety of faiths or no religious background.

In July 1971 Patricia met a very special man Wally, who became her husband less than a year later. Wally was 9 years older than Pat and was the love of her life. He was of Ukrainian origin and has always been deeply involved in Ukrainian Diaspora in the USA in general and Ukrainian Catholic Church life in particular. The construction of Nativity of the Blessed Virgin Mary Ukrainian Catholic Church was finished in 1993. It became a true attraction of the southern Illinois suburb of Palos Park. Wally was elected to be an honorable member of the Church Council and Pat – a teacher of the catechism class at the church.

Pat and Wally were not blessed with children. Pat’s students helped fill the void.

Wally passed away in February 2009. It was the greatest shock and loss of Pat’s life.

With time Mrs. Kuzmakhas sold her big house in Oak Lawn and moved into a smaller condominium in Palos Heights to be closer to the Nativity Church.

During one of the tea gatherings in February 2016 Pat found out from her close friend Irene Gajecky about the wounded Ukrainian hero Volodymyr Hera who has rescued 400 servicemen defending Luhansk airport on August 31, 2014 in the war zone in the East of Ukraine and as a result became paralyzed. He happened to be on rehabilitation in Chicago and was in need of a place to live. Pat thought for a brief moment about the minimum requirements one had to meet in order to shelter Volodymyr (one floor, no stairs, extra bathroom, extra bedroom) and realizing she is meeting each of them immediately volunteered to take him in.

Volodymyr Hera and his father Jaroslav spent half a year living in Pat’s condo and very quickly became a part of her family. Volodymyr’s girlfriend Olesya, who has arrived a little later, also turned into Mrs. Kuzmak’s close and dear friend. Pat empathized with Volodymyr, went to different social events with him, showed him around and did all she could to make his stay in the USA as productive as possible. Volodymyr Hera, his father and girlfriend left Chicago in July 2016 after completing the therapy treatment. Now that Volodya is back in Ukraine they keep in touch and talk on Skype every weekend. As a matter of fact, Pat is planning her trip to Ukraine to visit Volodymyr and his family in August this year. When asked if she would host a wounded soldier from Ukraine ever again, Mrs. Kuzmak responds “Yes!” without any hesitation.

And indeed she means it! On May 8th 2017 Pat volunteered to shelter a paralyzed hero Roman Havrylchak from Lviv, Ukraine. Roman was severely injured on February 12, 2015 as a result of massive shelling of Russia backed separatists in town Debaltseve in the East of Ukraine. The soldier came to the US in a wheelchair accompanied by his mother Kateryna and is currently undergoing intensive therapy treatment in Willow Springs, Illinois. Mrs. Kuzmak is thrilled to have her new guests over and is grateful for the opportunity to be able to serve them.

Pat supports Ukrainian wounded heroes because she is convinced that the duty of each human being is to help those who are in need. As a matter of fact, nationality is not key for her. Pat treats all people regardless of their ethnicity, race and color equally as they are all God’s children. “God does not ask us what nationality we are”, – insists Mrs. Kuzmak – “All I do is what a good Christian should be doing, nothing else”.

Pat is truly a person of exemplary conduct and virtue. She has two artificial hips and knees, lung problems but you would never hear her complain; instead she is always cheerful and all smiles. Her integrity and charisma are mesmerizing. Mrs. Kuzmak is very selfless and humble. She lives to serve others. She is a living angel.