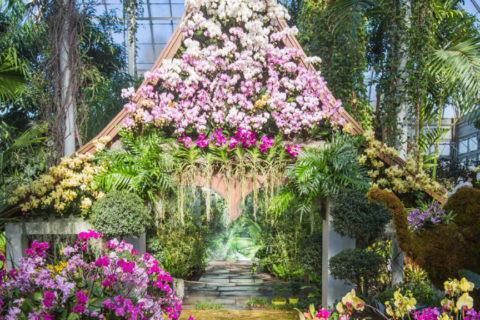 We recommend the best events, festivals, and fun things to do in Chicago, Illinois.

See 10,000 blooms at the Orchid Show, which has a photographer hours, orchid sales, and an Evening with Orchids cocktail tasting (March 13) at Chicago Botanic Garden. 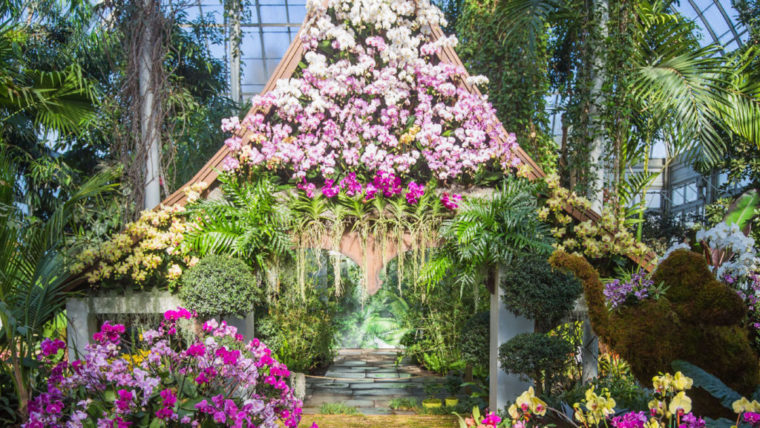 Join 5,000 fundraisers wading into the cold waters of Lake Michigan to support charity at Chicago Polar Plunge at North Avenue Beach, or watch from shore and join the after party with music, food, and cash bar.

Sample wine from 90 top Italian vintners at the walk-around event Great Wines of Italy, with DJ music at Loews Chicago Hotel. Lower price for age 21 to 28.

A ticket to The Chicago Beer Festival includes 40 tasting tickets, with live music and food for sale at The Field Museum for age 21+.

Your reward for participating in the Shamrock Chicago 5K Beer Run is a three-ounce beer each kilometer and a pint at the finish in Arlington Heights for age 21+. 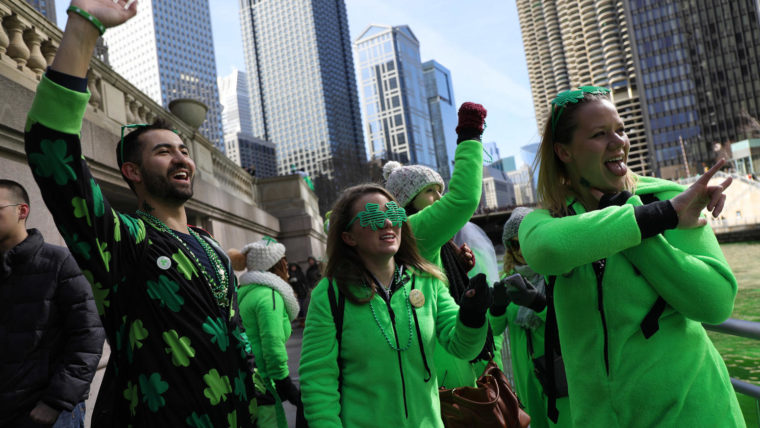 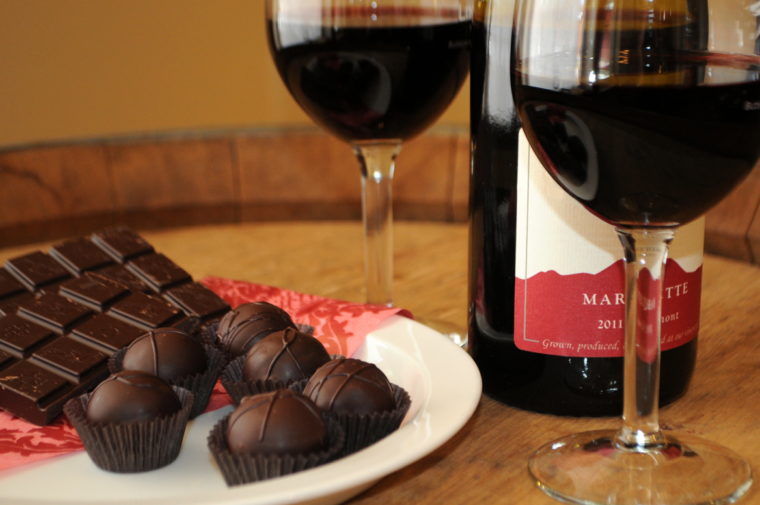 Billed as the ultimate Michael Jackson tribute band, Who’s Bad “has assembled a world-class cast of brilliant singers, top musicians, and Broadway dancers to perform all of Jackson’s legendary hits” at House of Blues for age 17+. 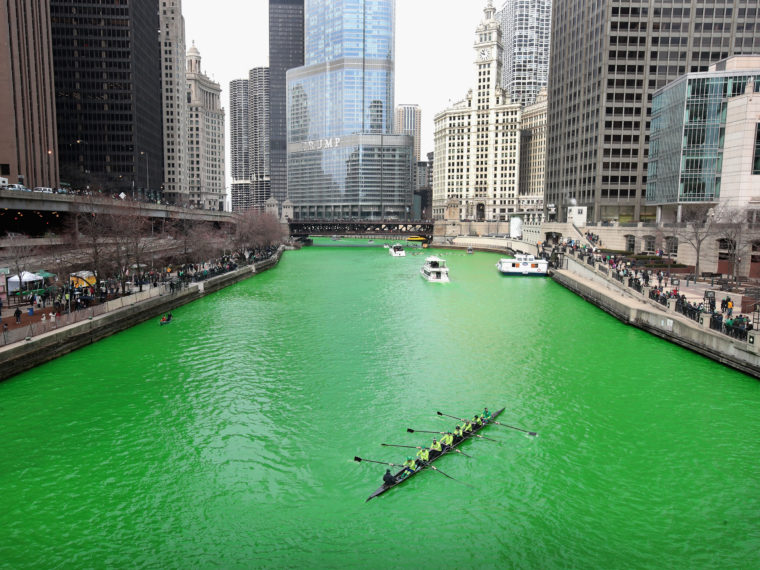 Wear green to the Get Lucky half marathon, 14K, and 7K, which go along the scenic lakeshore.

Billed as the world’s largest timed 8K race, the Sunday Shamrock Shuffle begins and ends in Grant Park and includes a post-race party. The free health and fitness expo is Friday and Saturday at McCormick Place.

Global Connections: Holi features Indian music and performances in the Aon Grand Ballroom at Navy Pier. Wear a white shirt to be permanently stained if you want to join the traditional throwing of color outdoors. Free admission and colored powder while it lasts.

A ticket to Wine Whiskey Bravo: A Sipping Experience gets you samples of 35 wines and 20 whiskeys, hors d’oeuvres, music, and photo ops with private jets at Chicago Executive Airport in Wheeling for age 21+.

Taste 350 whiskeys, and learn from master distillers and blenders at Whisky Fest Chicago at the Hyatt Regency Chicago.

Hear classic rock songs by Queen (We Will Rock You, We Are The Champions, Bohemian Rhapsody, and more) performed with uncanny realism by One Night of Queen at Rosemont Theatre. 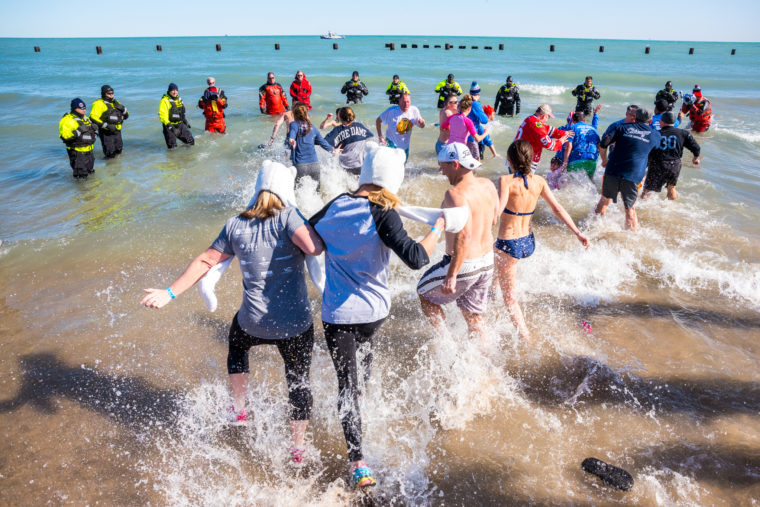